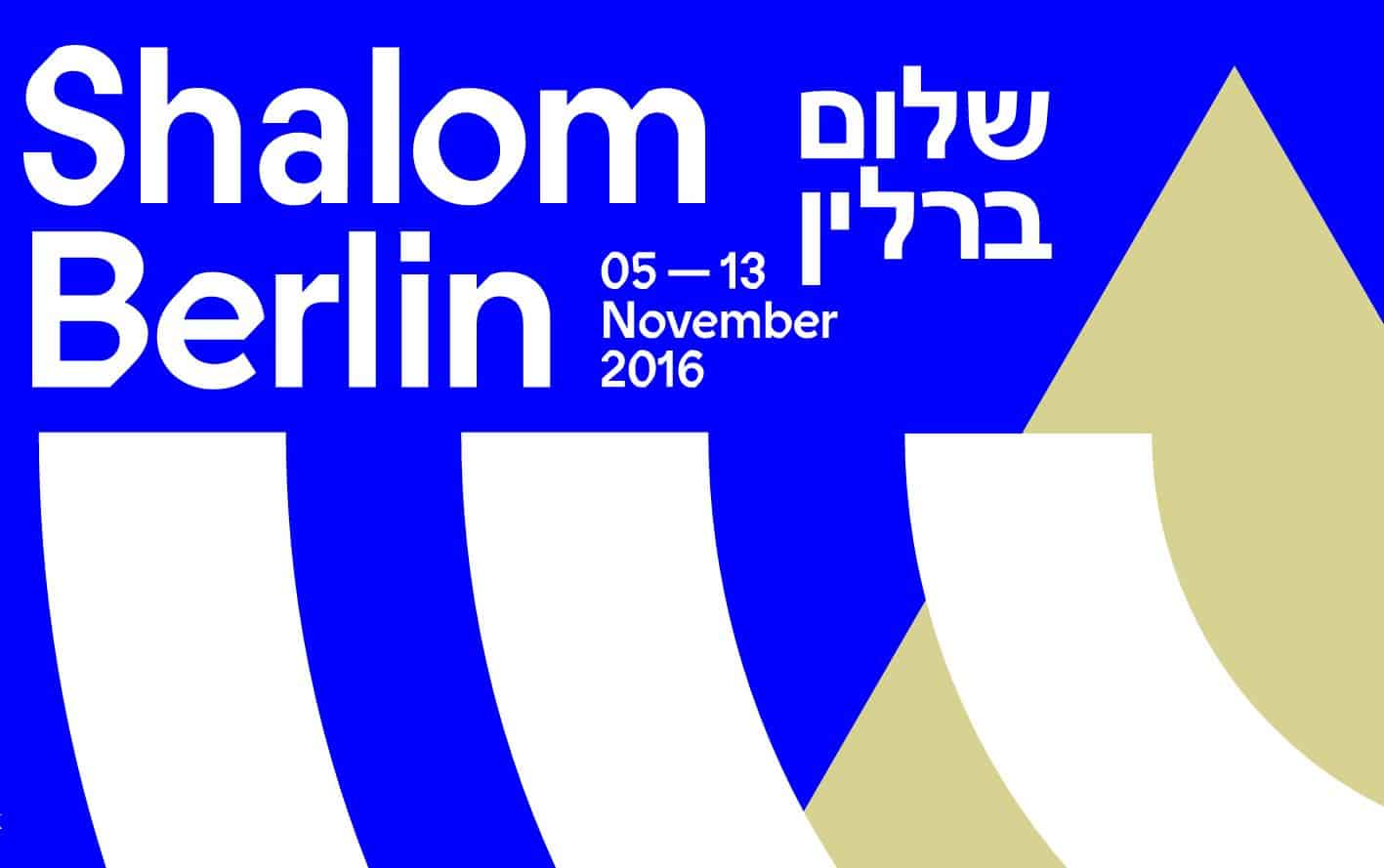 Although the first jewish grave in this region dates from 1244 in nearby Spandau (embedded in the wall of the Citadel), the first mention of jews in Berlin's city documents is in an ordinance enacted on October 28th 1295 forbidding wool merchants from selling yarn to jews.

Considering the history of Berlin’s jewish community in its totality, it would be no great feat to conclude that persecution and catastrophe have served as recurring themes.

Although the first jewish grave in this region dates from 1244 in nearby Spandau (embedded in the wall of the Citadel), the first mention of jews in Berlin’s city documents is in an ordinance enacted on October 28th 1295 forbidding wool merchants from selling yarn to jews.

This act of institutionalised discrimination was to set the tone for future treatment of the jewish community, routinely blamed for failed harvests, epidemics and accused of host desecration while numerous times over the next three centuries being expelled en masse.

Following the death of Elector Joachim II in 1571, the jews of the city were expelled “for all time”, their property plundered and confiscated and the synagogue destroyed. Suspicion over Joachim’s death had fallen on the ‘court jew’ Lippold who had served Joachim his last glass of wine. Lengthy imprisonment paired with torture was Lippold’s punishment before being burned to death and quartered in a public ceremony.

Virtually no Jews inhabited Berlin for the next century. This was to remain the status quo up until 1663, when, finally, the elector of Brandenburg allowed Israel Aaron to enter Berlin as a court Jew.

Berlin’s modern jewish community can trace its roots directly to the year 1671, when fifty prominent jewish families from Vienna settled in an area near present-day Hackescher Markt as so-called ‘Schutzjuden’. One year previous, the jews of Vienna had been forcebly expelled by Emperor Leopold I, at the instigation of his Spanish wife Margarita Teresa who felt the jewish community responsible for her most recent miscarriage. These ‘protected jews’ were allowed to engage in certain commercial activities and worship privately following the purchase of expensive residence permits in Berlin.

The relative stability that followed in the 1700s saw important developments made in Berlin’s Jewish community, developments that would reverberate throughout the world. Under the guidance of Moses Mendelsohn, the ‘German Socrates’ and chief figure in the jewish enlightenment of the 18th century, several educational reforms were introduced, the ‘Jewish Free School’ was opened in conjunction with a printing press, and Berlin grew to become the centre for the production of ‘Haskalah’ (Enlightenment) books and articles. One of the publications from this era The Lesebuch für jüdische Kinder was so highly regarded as to serve as a model for teaching non-Jewish children in schools.

Mendelssohn urged jews to integrate into secular society, demanding that his co-religionists speak, read and study in German as to better understand the culture that surrounded them. This involved, amongst other things, teaching Jewish children the German alphabet and pressing adults to consider themselves less members of a religious sect and more members of a overall society.

The arrival of Napoleon in 1806 brought the French insistence of liberty and equality, subsequently restrictions of residence and special taxes were removed for Berlin jews. In 1812, Prussian jews were eventually granted the right of citizenship.

One of the defining moments of Berlin’s jewish community’s progress and inclusion in the 1800s was certainly the construction of the Neue Synagoge on Oranienburger Strasse, at the time the largest synagogue in Europe. The opening ceremony was attended by the minister president of Prussia and future German chancellor, Otto von Bismarck.

The unification of Germany in 1871, under Prussian leadership, ushered in a period of improved relations between German jews and their non-jewish co-patriots, and by the turn of the century there were more than 110,000 Jews in Berlin. The Weimar years (1919-1933) are often considered the ‘Golden Era’ of Berlin Jewry, with artists such as Max Liebermann, Otto Klemperer, Lesser Ury and Max Reinhardt all encapsulating the zeitgeist of the era.

The tragedy that followed with the Nazi seizure of power in 1933 has sadly served to eclipse the successes the jewish community had by that time managed to attain. That story remains the most shameful and unforgettable chapter of Berlin’s jewish history.

Launched in 1987, to co-incide with the commemorate 750 years since Berlin’s founding, the Days of Jewish Culture have since become a regular feature in the city calendar – helping to strengthen a different discourse about Jewish life in Berlin – that where there was persecution and death there also existed vibrancy and life.

More than simply serving as the ‘other’ in society, Jewish figures have played a prominent role in Berlin’s history and culture and as there are now more Jews living in Germany than at any time since the end of World War II, Berlin is yet again the capital of Jewish life in the country.

Celebrating jewish culture through theatrical performances, readings, discussions, exhibitions, church services and concerts, the Days of Jewish Culture festival is a potent symbol of the resurgence of Jewish life and culture in Berlin over a total of eight days.

A selection of upcoming events:

November 6th 2016 – the Fraenkelufer Synagogue is hosting an exhibition of the Hungarian born photographer Robert Capa’s work entitled ‘Robert Capa in Berlin – a new beginning’. As the first synagogue to re-open after World War II, the building became the site of the first Jewish New Year celebration after the Holocaust, attended and photographed by Capa.
https://fraenkelufer.wordpress.com/

November 8th 2016 – The Liebermann-Villa am Wannsee, the former home of the impressionist era painter of the same name, will serve as the venue for a podium discussion on what Judaism means in Berlin present day, with the city’s former mayor Klaus Wowereit appearing as a guest speaker.
http://www.liebermann-villa.de/

November 12th 2016 – Echoing the raucous swing dancing heights of the 1920s Weimar-era the Capital Dance Orchestra will transform the Fasanenstrasse Jewish Community House for a night of unexpected twists that is also set to include a hip-hop routine using peculiar animal puppets.
http://www.jg-berlin.org/en.html