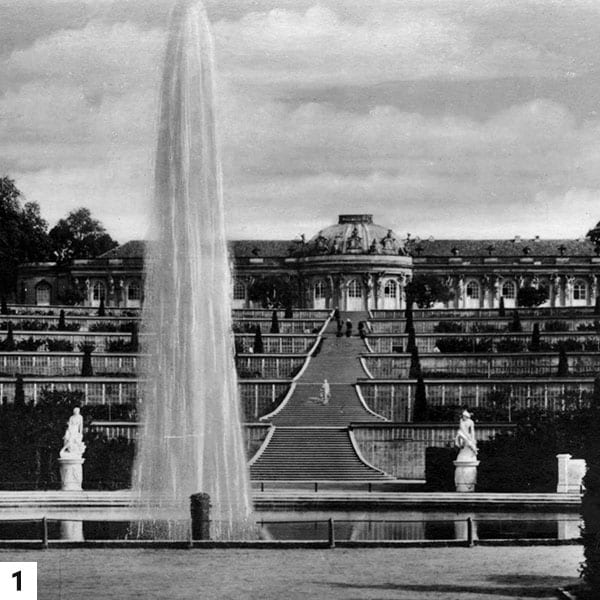 The Iron Kingdom & The Golden Cage

The Glory Of Prussia

For more than 200 years Berlin served as the capital of a powerful European state that no longer exists – the Kingdom of Prussia.

This ‘Iron Kingdom’ helped redraw the map of the European continent under the reign of Frederick the Great – and following the defeat of Napoleon Bonaparte saw its political and economic influence grow exponentially. Becoming the driving force behind German unification and the leading state in the German Empire from unification in 1871.

Traces of this once glorious Imperial power remain visible across Berlin – but most significantly in an ensemble of opulent royal palaces and parks in the nearby city of Potsdam. 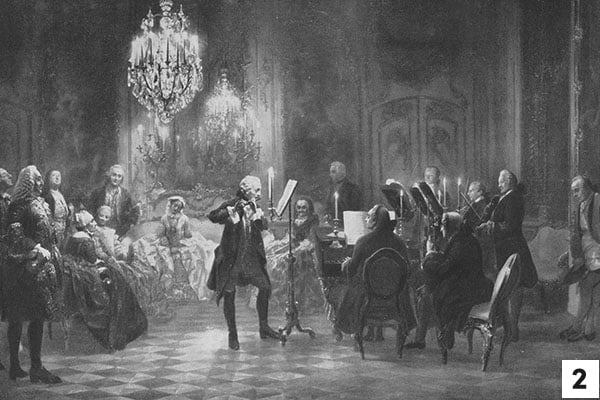 Visit The Summer Residences Of Prussian And Imperial German Royalty

Breathtakingly captivating, the city of Potsdam boasts over 20 palaces and villas, constructed in various architectural styles, that once served as the summer residences of the Prussian royal family.

To experience this 2,000 hectare UNESCO World Heritage-listed site now is to embark on a study in the awesome beauty of Italian Renaissance, French baroque, European-Chinoise and, most importantly – Frederician Rococo design.

From the opulent interiors of the Sanssouci Palace to the tranquil waters of the river Havel and the immaculately landscaped lawns of the royal gardens; exploring these beautiful parks and historic palaces is both calming and enlightening. A relaxing respite from the bustle of Berlin.

Guaranteed to rejuvenate your spirit and stimulate your mind. 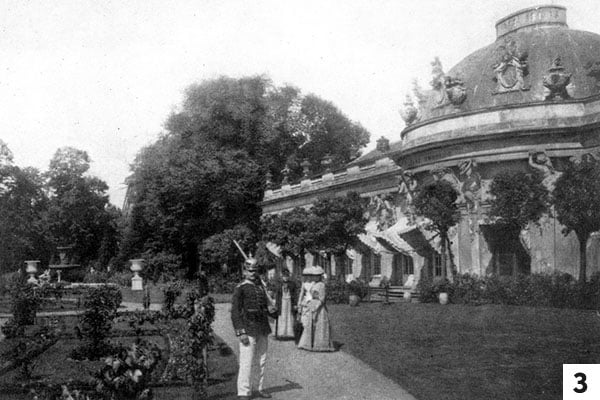 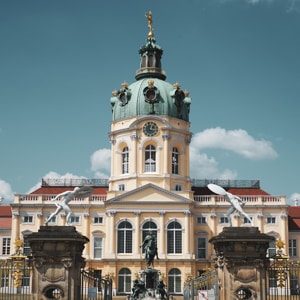 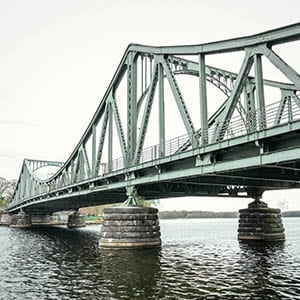 The Bridge Of Spies 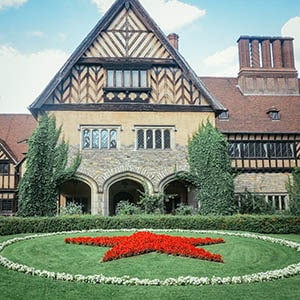 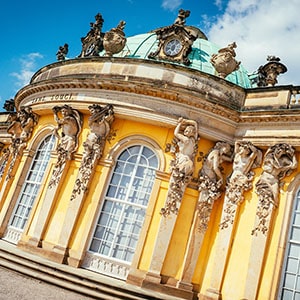 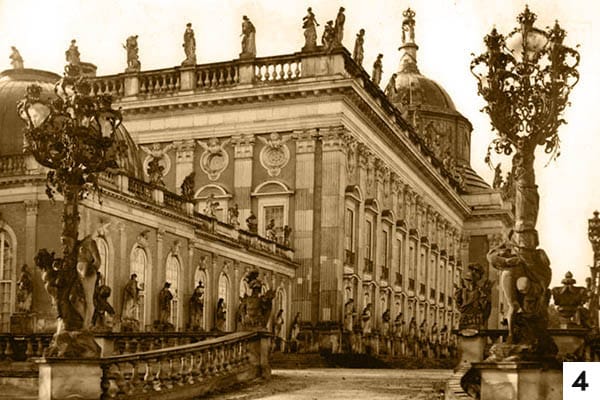 A city of kings and emperors, Potsdam housed Prussia’s royal House of Hohenzollern (lit: ‘High-Taxer’) family on the edge of Berlin until the fall of German imperialism in 1918. While actually older than Berlin as a city settlement by around 300 years, Potsdam only began to rise to importance in the 1600s – with the growing power of Prussia. This city settlement would soon boast its own grand palace, following the acquisition of Potsdam by the Great Elector – Frederick William I – from the aristocratic Hake family.

Now often referred to as Berlin’s equivalent of Versailles, Potsdam has a collection of impressive palaces and gardens – mostly originating in the 18th and 19th centuries. The most famous of which being the Schloss Sanssouci – commissioned by Frederick the Great to act as his philosopher’s retreat away from the pomp and ceremony of the Prussian capital of Berlin.

Although Potsdam did not make it out of the Second World War unscathed, it retains much of its old-world splendour – visible in its luscious lakeside parks, castles, and its charming historical centre. It would also serve in 1945 as the location of the final conference of the war-time Allies – with Soviet Premier Joseph Stalin, British Prime Minister Winston Churchill, and US President Harry S. Truman gathering at the Cecilienhof Palace to conduct 17 days of negotations that would come to define the Cold War landscape – and shape the framework of European and German discourse for decades to come.

Come and join us for a day out in this beautiful city, boasting architectural wonders of Baroque, Rococo & Neo-Classical style. European in the truest sense of the word.

Best experienced during the warmer months – from April until November.

History Beyond the myth

Beyond visiting the sites across Berlin and Potsdam that are connected with the Prussia era we will also discuss the myths and realities of the story of what was once one of the greatest European powers. 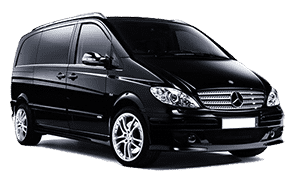 All reservations can be cancelled via email up to one month before the first tour date – subject to a 25% cancellation fee. 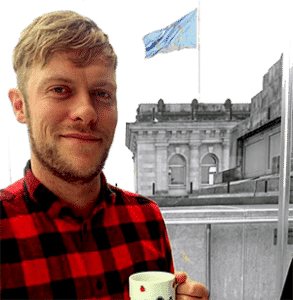